My friend Eric recently shared an iconic quote from the dotcom mania that is especially relevant to the equity market today. Scott McNeely was the CEO of Sun Microsystems, one of the darlings of that bubble. At its peak his stock hit valuation of ten-times revenues. A couple of years afterward he had this to say about that time (via Bloomberg):

At 10 times revenues, to give you a 10-year payback, I have to pay you 100% of revenues for 10 straight years in dividends. That

Below is a chart of Sun Micro from 1996 to 2006. It started around $5 ran up to that $64 Scott mentions and then fell right back to $5. And you would think this might serve as a cautionary tale for investors today.

In that case, you thought wrong. Interestingly, there were 29 stocks within the S&P 500 that traded above ten times revenues at the peak of the dotcom mania (though that number did surge higher after prices had already peaked). Today, there are 28.

Facebook is one of those 28 and actually trades at over fifteen times revenues, more than 50% higher than Sun Micro did at its peak. Ironically, Facebook now resides at Sun’s old headquarters. I don’t know if they will follow the same path Sun did but it certainly looks like there are a ton of investors that will, at some point in the future, be asking themselves once again, ‘what were you thinking?’ 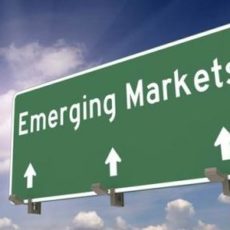 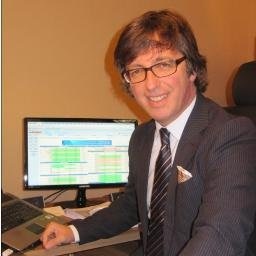